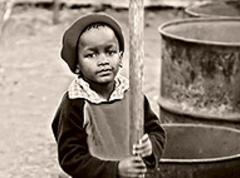 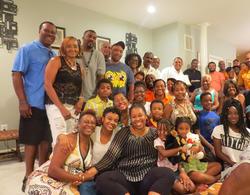 The Caribbean Students Scholarship Fund, Inc. was officially launched in 2004 by the Trinidad and Tobago Working Women´s Committee, with the understanding that it is more important to give than to receive and bearing in mind that our youth is the future of the world.

Our Kids First
Our Kids First was established with a focus on Middle School age children - where a change would have the most impact.  We provide a platform where they are able to imagine who they can become.

The West Indian Military Members Association ("WIAMMA") was found in 1996 by a group of Caribbean military members who wanted to educate others about the contributions that members have made and continue to make to the United States; celebrate their accomplishments; and acknowledge the continuous sacrifices of members and their families.

American" was added to the association name to reflect our patriotism because most members, their spouses, children and family are American citizens. In addition, Americans from all backgrounds support our mission; therefore we consider them a part of the WIAMMA family.

The purpose of WIAMMA is to promote awareness about the cultures and histories of West-Indian people; educate the general public about contributions West Indian-Americans continue to make to the United States Military; and provide an environment to encourage and support current and retired armed service members and their families.